Well, as promised… I’m back to give an update about how our sail on the YWAM Medical Ship went. Basically in a nutshell, it was fantastic! 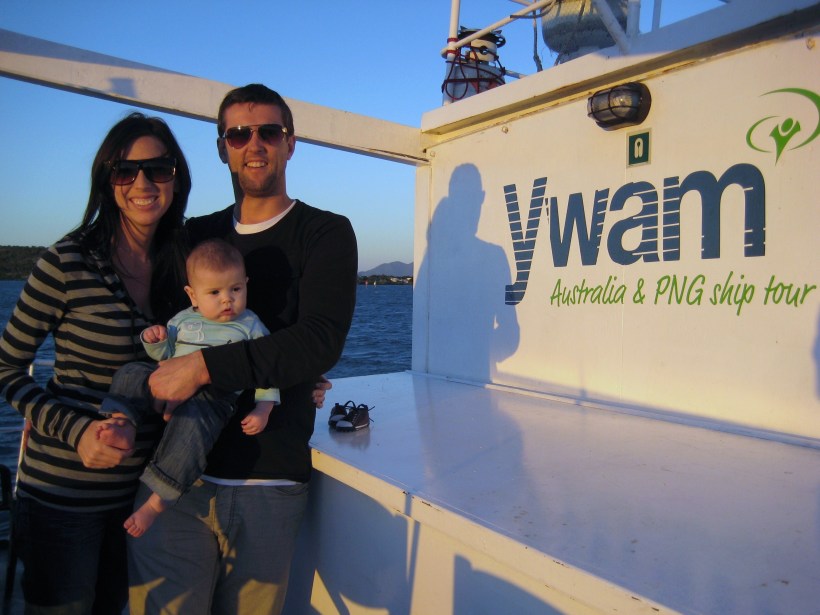 It was a nice sail (fairly uneventful – which is good on the high seas!) from Bowen to Townsville. We were given a single cabin to bunk into, which was fantastic. It was tiny, tiny, tiny… but compared to where many of the single staff were staying, it was a deluxe suite! Levi and I shared a bed and Ryan spread out a mattress on the floor. Levi had the best sleep he’s had in ages. (Thank you rolling waves and rocking ship!)

Despite being on the floor, Ryan also had the best sleep in a while (thanks to Levi not waking up nearly as much as he had been the week before – woohoo!). And me? Well, not so good… I was too afraid of rolling over on Levi or him getting smothered by my pillow or blankets so I slept very lightly all night. (No co-sleeping on a regular basis for this little family!) 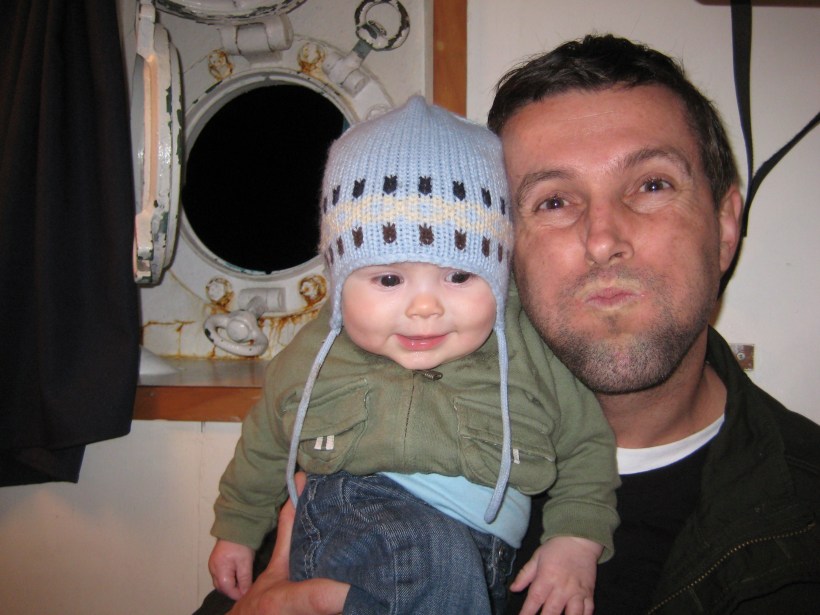 But, in saying all that… it was amazing! Our time was so much more than just about the sleeping arrangements (though I know you’ll love these photos of our little space). We got to spend some quality time with some of the ship crew and get to know them more. We got to see first hand how our “field staff” will be living (which means we’ll better be able to support and pray for them). And we got to have a little adventure together as a family. (We so hope that Levi can grow up with outreach as a normal part of his life – and not just on special occasion.)

Now, to report a little. Things with the tour are going incredibly. We feel so honoured to be a part of this awesome work, even if ours is a small part. During the months touring Australia there have been thousands and thousands reached with the “I want to live” message, and so many people—young and old—respond through giving, volunteering, praying, and linking in with the work. Throughout the tour we’ve also gathered literally thousands of pairs of spectacles and raised thousands of dollars for the work among the poor in PNG. It’s such a delight to see the dream of lives being touched through care and compassion coming true in such a tangible way.

The ship is now docked in Townsville for a month in preparation for the voyage to PNG. (Let the clinics begin!) Here is a news report that tells you more…

Thank you for your ongoing prayer and support of this amazing ministry. As always, remember that our ministry is your ministry!

Love from your Aussie missionaries,
Ryan, Adriel, and Levi Booker

P.S. Want more? Check out the YWAM Ships website or the I Want To Live facebook page! 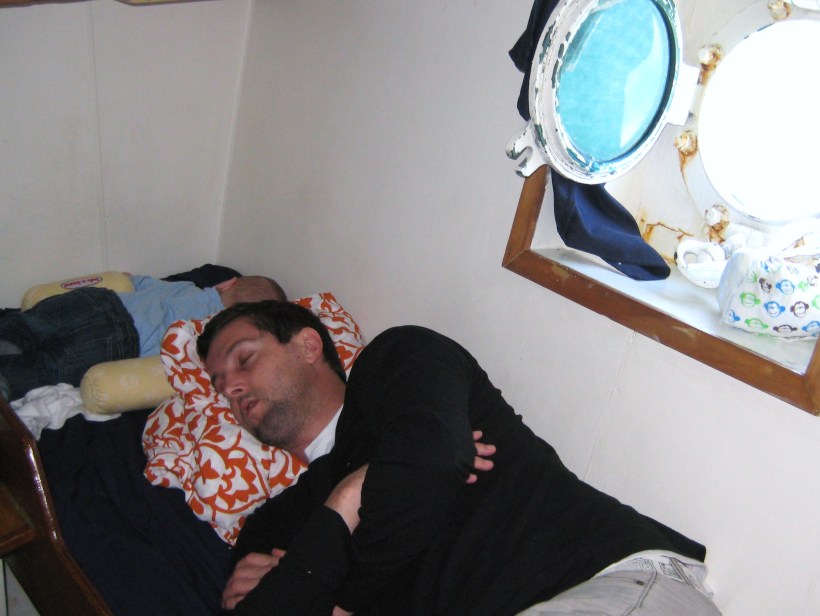 Daddy enjoying a rare opportunity for a nap time with Levi! 🙂

One thought on “Ahoy matey!”